Nature vs Nurture in the Toy Wars: Do Toys Really Matter?

Children are buying into the stereotypes that I mentioned in my previous post in this series. And their accepting the message that certain products, interests, and activities are gender specific.

A study in 2009 (Miller, Lurye, Zosuls, & Ruble) examined the accessibility of gender stereotypes and found that both girls and boys tended to say that: 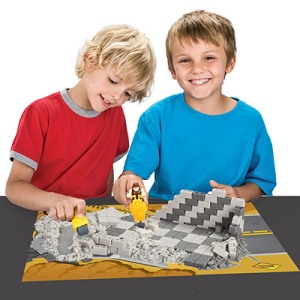 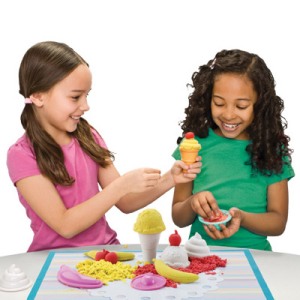 So does it matter if products and media consistently promote separate girl/boy play?

When children are exposed to high levels of gender salience, which is when people are clearly in one group as opposed to another, they tend to:

So, when advertisers, such as Lego, consistently depict their products being played with mostly by only one gender, children of the opposite gender will not see that toy as accessible to them.

When children are consistently exposed to the idea that girls and boys are very different and should play separately, they will begin to function that way in the real world, preferring to only play with children of their same sex.

When commercials show toys being manipulated by only one gender, children are likely to identify that toy as “for” the gender of the child shown in the commercial. This is the reason behind the Brave Girls Want campaign to encourage Lego to produce more female minifigures. Media and marketing depictions do matter, and it’s time for companies to show some corporate responsibility.